Ep 116: Back to the roots of Entrepreneurship with Benjamin Huss and YVG5O 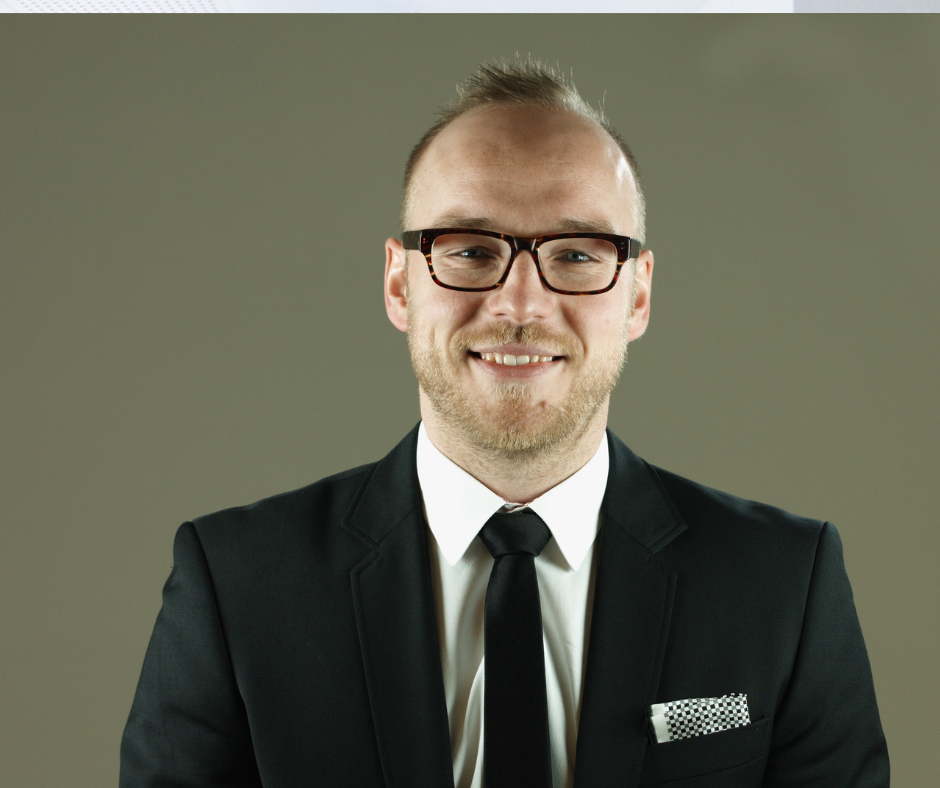 You've Got 5 Options
Ep 116: Back to the roots of Entrepreneurship with Benjamin Huss and YVG5O

Entrepreneurship these days is very much “in vogue”. Many people consider starting up their own business but even more (the so-called “influencers”) are trying to encourage the masses to step into the entrepreneurship game. Apparently, all you need is an idea, some sort of personal brand, social media strategy and - of course - influencers to guide you through it ;) Or…?

Benjamin Huss visited us at the Radio Station to share his experience and opinion about modern entrepreneurship and what does it really take to start and grow your own business. If you consider starting up your own business, this episode is definitely for you!

In This Episode We Discussed:

About Benjamin and his Huss Group:

Behind Huss Group are the Huss Brothers, Benjamin and Stefan. In 2004, while holidaying in Australia, the brothers experienced the live-gaming thrill of laser game, and decided on the spot that they had to bring the idea back to their homeland of Germany.

Soon after they founded Lasergame Group, which today boasts across Europe and has secured a position as a market leader in toy weapons and live-gaming.

While establishing Lasergame in Scandinavia, Benjamin developed an interest in Denmark’s thriving entrepreneurial scene, and since 2014 he has acquired a number of promising Danish companies.

Beside the desire to create and support growth within the start-up sector, Stefan and Benjamin recognised the value in gathering a portfolio of innovative companies across diverse sectors under one umbrella. Through this approach, Huss Group now has a suite of skills and competencies that can easily collaborate across industries and on an international platform.

In time, Huss Group has established a wide-reaching network and solid experience in economic development, sales, management, and marketing. Which makes it possible to support startups I different countries.

Beside of entrepreneurship, Stefan and Benjamin have a big passion for sport. They have several sponsorships, which gives them a good knowledge about what it takes, to do a successful deal in sport.

How To Find Benjamin?